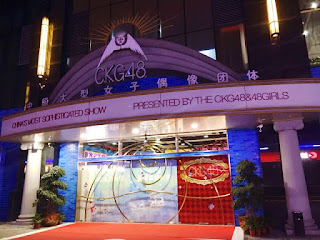 On December 30, 2018, CKG48 held its last show in 2018. This group based in Chongqing City was reportedly holding its theater performance at the CKG48 Star Dream Theater. Because after that, CKG48 will close their theater in Chongqing Guori Center. 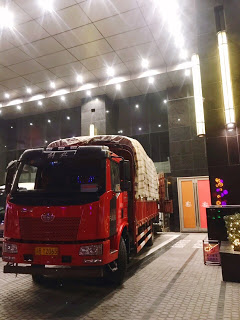 The closing rumor seems to be more true. On January 1, 2019, fans found there was a freight truck in the other side of the theater. Fans who found it immediately took photos of the conditions in the theater. Apparently, the items inside have been packed in a box. 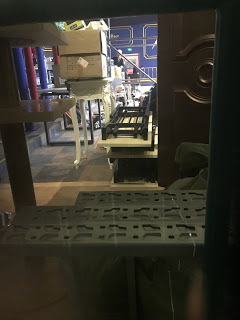 The demolition of the CKG48 theater was confirmed by one of Team K's members, Wang Xueyu, via a live broadcast of the Pocket48 application, claiming that she witnessed this. She was also sad and sang a song upset about the incident.


CKG48 members last appeared on December 31 at a Chongqing shopping center. Then where are the members now? From the story Weibo video uploaded by one member, it appears that all members have packed their stuff in the dormitory. All items have been placed in front of the room.