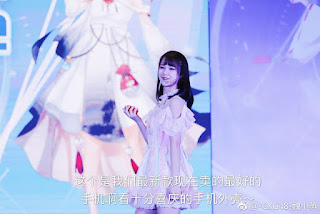 In early January, fans were worried about the condition of one of the CKG48 members named Wei Xiaoyan. The girl from Fujian revealed that she had an unpleasant incident on Janury 4th.

She explained that she was being stalked by a man she did not know for several days.

Wei Xiaoyan confessed that a man followed her while at home. The man stayed at a hotel near her home for several days. She also explained that she was followed to the room where she would take the exam. The incident that happened to her made her teammates care. "Xiao Yan don't be afraid," Wang Lujiao said. Fans also try to protect all members of SNH48 GROUP so that nothing like this happens.