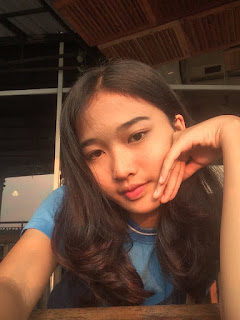 Because, Cornelia Vanisa was rumored to be dating a man. Some photos involving the Oniel scandal also circulated quite widely on the internet.

However, Cornelia Vanisa has denied the scandal even though fans are already angry and asked for Oniel graduation.