Remember MUM48 Mumbai? It's the latest news about them 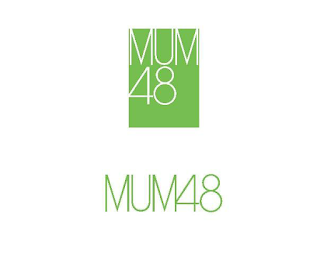 The AKB48 sister group project based in Mumbai India 'MUM48' is not yet clear about their activity. MUM48 was announced by the general manager of AKB48 at that time Yokoyama Yui on 27 December 2017 via live broadcast on SHOWROOM.

This group has also been inaugurated and launched by the company that will oversee it, Rashmi Raj Media Pvt. Ltd. in January 2018. It has been announced for one year since but that this green logo idol group has never reveals any further activity let alone debut.

MUM48 does not specify the closing date of this application stage. Initially the audition registration deadline fell on June 30, 2018 but was finally deleted by MUM48. This indicates the low interest of girls in India to become members of MUM48.

Six months ago to be exact, even though this group had previously been intensely conducting audition promotions supported by Rashmi's talent. After that, almost all MUM48 social media did not update at all until now. Even the AKB48 GROUP website does not include the official MUM48 site that currently exists.

Why isn't the MUM48 group as fast as SGO48 and AKB48 Team SH? When viewed from cultural and community backgrounds, it will be difficult for an MUM48 idol group to adapt there.

Indians may prefer soap operas and traditional culture. The J-POP music that AKB48 and other Japanese musicians carry is not very popular. Even K-POP music fever does not poison the young generation of India like in several kind of Asian countries.

In terms of Japanese-smelling content, in India itself there are not so many famous ones, which are quite popular there are Doraemon and Sinchan. The city of Mumbai is very suitable to be a base, because it is known to be an entertainment center where the Bollywood industry is based there. 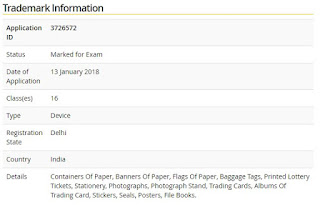 From the trademark 'MUM48' which was registered on January 13, 2018. The trademark was marked in class 16. Unlike AKS, the AKB48 GROUP trademark class is in class 41. However, this cannot be ascertained because maybe every country is different. Based in Mumbai, but the MUM48 trademark is registered in the Indian capital of New Delhi.