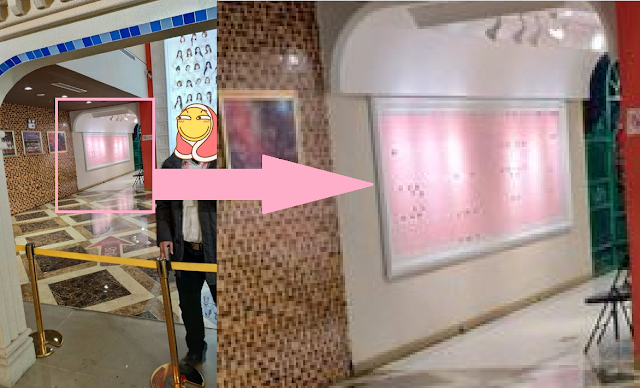 On December 30, 2018, SHY48 held a joint performance of Team SIII and Team HIII. The show ended with a shout of fans to reject the ending appearance due to the issue that has been trending lately. After the theater performance, a fan returned to the theater, namely Yulongcheng. They found that the whole Kabesha / Frame of members in the SHY48 theater had all been removed. The fans took photos of the theater and uploaded it to social media.

Kabesha, which usually contains a picture frame of SHY48 members both Team SIII, HIII, and Trainee, was all gone. Staff has removed all kabesha members after the show and did not replace them with new ones until now. Some of the main properties that are usually used are no longer in the SHY48 theater.

This reinforced rumors that SHY48 Star Dream Theater would soon be closed due to the issue of disbandment recently hit them. SHY48, based in Shenyang, has not yet re-released the 2019 theater show schedule.

The allegations only reinforce rumors that have circulated. SHY48 members who were not on tour in Beijing (BEJ48) also said that they were allowed to go home until further decision are announced in 5th Request Time.