SNH48 to have their first anime series "Wuxian Shaonu 48" 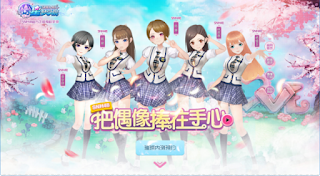 Success with the game app, this 2019 SNH48 will launch a new work that is different from previous years. SNH48 will release its first anime series titled 'Wuxian Shaonu 48' or which means 'Girl No Limit'. The possibility in this film will tell the journey of idols in the form of cartoons.

Not yet known for sure the release of this series, which will definitely be released this year. This anime series may be similar to AKB48 'AKB0048' but this is the SNH48 version. 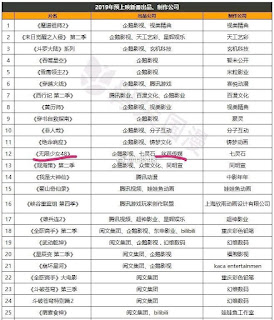 Qi Lingshi (Seven Stone Entertainment) was founded in 2011 by independent filmmaker, Gong Zhenhua, who is an animation company, mainly engaged in R & D and animation production.