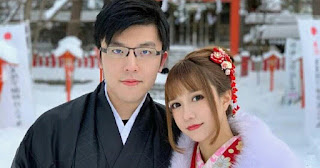 As has been reported few weeks ago, Yu Huiwen, a former first-generation SNH48 member has been proposed by a man named Zeng. It seems that not long ago the man married the girl who was often called Amanda. Good news appeared on February 17th, Yu Huiwen has been married in Shenzhen City, China. 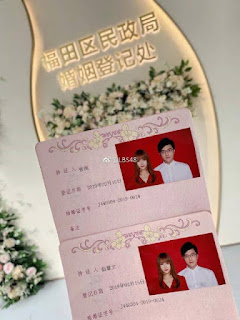 Yu Huiwen's husband is a wealthy businessman and is the CEO of a Chinese company. When applying for Amanda unmitigated he bought a ring worth millions of USD. Yu Huiwen became the second SNH48 member to marry after her colleague Zeng Yujia married several years ago.