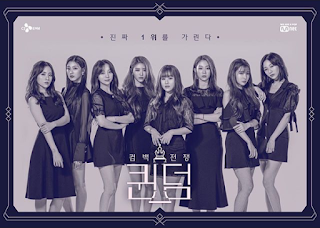 The K-Pop fans was shocked by the news from one of the South Korean media which said that Lovelyz was asked to disband girl group.

Lovelyz party finally spoke up about the rumors of the disbandment. They clarified and issued an official statement that the girl group would still survive and disbanding rumors were not true.