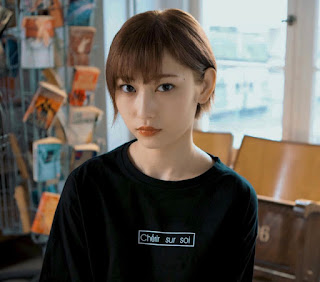 The later rumors were warmly talking about one of the former members of the Keyakizaka46 idol group who had tripped over a scandal, Shida Manaka. Some Japanese sources say that Manaka will marry a non-celebrity man but a businessman in the field of clothing. Unfortunately, the rumor was immediately denied when Shida Manaka announced at once that she was ready to return to the entertainment industry.