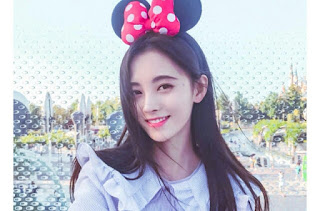 A site in China divulged Ju Jingyi's salary per appearance. The former SNH48 member was known to have fee increased when they wanted to invite Ju Jingyi. The 4000-year-old beauty girl reportedly paid as much as USD 110k or around 750,000 yuan for one appearance.

Even this year, STAR48 increased Ju Jingyi's fee to double that of 150,000 Yuan or around USD 134k. She got the salary from appearing once in visiting an event. The amount of wages is determined by what activities involve Ju Jingyi in the event. Ju Jingyi's estimated earning per year calendar is believed up there with the most highest-paid Asian actress.