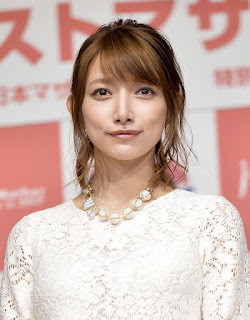 Goto Maki has admitted an affair as reported by Japanese media.  However she says that she is now back with her husband and there is no divorce.  She also says that reports of domestic violence were mislaeading. Report (Japanese) from Sanspo.

Previously, Maki Goto's husband is suing the boyfriend for US$30,000 for her unfaithfulness according to a tabloid. The boyfriend of the former Morning Musume idol claims that the marriage had collapsed at the time, after domestic violence by the husband.