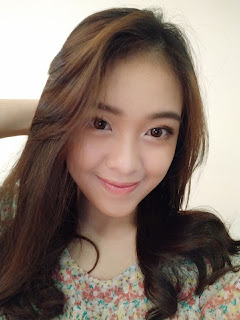 JKT48 member Aninditha Rahma Cahyadi has announced her graduation from the group.

This was announced by Anin at the Team KIII theater performance tonight.

Regarding her graduation, Anin said, "I have done many things (during JKT48), there is nothing to regret, and in this year I have decided to graduate."

Regarding the time of graduation stage, Aninditha Rahma has not yet decided and will be announced later. Fans were thought this announcement was because her latest dating scandal.

Aninditha Rahma joined JKT48 in 2014 as a 3rd Generation group member. Anin was promoted to Team t when the team was formed in October 2014. When JKT8 shuffle the team in January 2017, She was transferred to Team KIII.