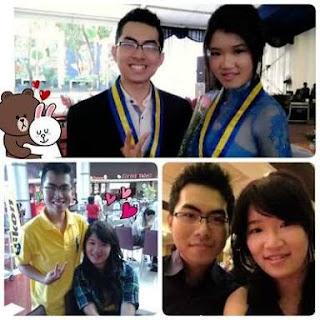 One of the 8th generation members of the JKT48 idol group named Cindy Nugroho, or familiarly called Nunu, has been horrendous for her fans lately.

She talked about the Love-Ban Rule, which according to Cindy Nugroho should not have been exposed to members when a dating scandal affected their careers even if it was graduate status.

"If I make a scandal, I refuse to go out. Graduation because of a scandal won't mean anything." said Cindy.