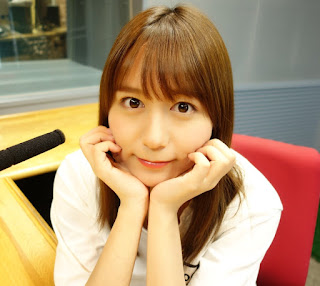 SKE48 member and gravure ace Oba Mina has dismissed rumors that she would soon graduate from the group. It appeared after an old video uploaded by a fan featured Minarun saying that she would come out of SKE48 if she reached her target.

The aim here is to release her first solo photobook. As is known that Oba Mina is ready to release the first photobook with the title "Honto no imi de Otona ni naru toiukoto"