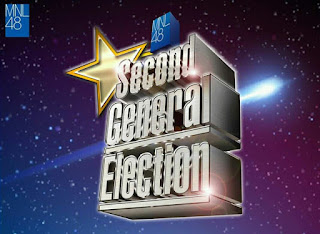 Yesterday MNL48 announced that it would hold a senbatsu sousenkyo event or their version called general election. This annual event is the second for MNL48 after being held in 2018 and then followed by first generation candidates. Sheki won the election in 2018 and became the center for Aitakatta's debut single. This 2nd election program will be held on April 27, 2019.

In the MNL48 2nd General Election event, all first generation members who have entered the team and trainees will be participated in.

In addition, MNL48 also added that second generation candidates would also compete for the position that all members dreamed of.

Even though the audition process had just opened and the new online application was closed on February 28.