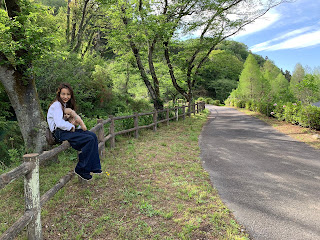 Former AKB48 member Tomomi Itano has denied the rumour that says she is about to get married. She has no marriage plans until she gets what she wants.

Itano Tomomi Announces Will Soon Release Her Latest Mini Album, With the concept of "Charm," the album will consist of six songs including "Kimi ni Okuru Uta," which is currently used as the opening theme for the drama 'Boku wa Mada Kimi wo Aisanai Koto isn't Dekiru. ' This mini album will be available in two limited edition editions, containing DVDs and photo books, and regular editions. Tomochin's mini album is planned to be released on October 19 (for the title to be announced later)