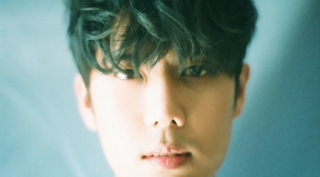 On July 26, ‘SS501’ Kim Kyu Jong uploaded an apology and announcement for fans. Previously the center of SS501 accidentally uploaded a series of vacation photos with her lover on an official Instagram account.

Even though he quickly deleted the photo, it certainly was widespread among fans.

"Peas [nickname for his fans], I'm sorry to surprise and upset you. I am currently preparing a film, music and game. I want to welcome you with the good news, but ... I'm sorry for sending this message so late because I thought about what to say. I sincerely apologize for hurting you so much ... Thank you always ... "

On July 28, "SS501" Kim Kyu Jong again confirmed with Hankook Ilbo that he is currently dating non-celebrities, who are called from Japan but live in South Korea.

"It's true that I was dating, but the trip to Japan wasn't recently." When asked if his girlfriend was Japanese, he replied, "That's right. But I am afraid and careful to talk about it now. "