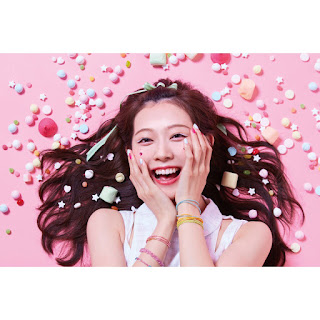 Former NMB48 member Watanabe Miyuki is set to release her third solo photobook titled "Miyuki desu (美優紀です)". This PB will be her first since her graduation from the group three years ago.

Watanabe Miyuki's first photobook "Miyuki kami" was released in November 2012, and the second one "MW" was in July 2016.