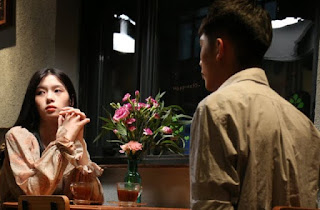 This film is the first film for Wang Jiongyi during GNZ48. Wufa Gonglue de Ren is a production film partner of STAR48.

The film began airing on August 12, 2019 yesterday online. Wang Jiongyi is a member of GNZ48 who is famous for her beauty and perfect posture so that she can attract film producers to recruit her.

Wang Jiongyi is a member of GNZ48 who has declared withdrawing from the group. However, after a few months she returned to GNZ48 and returned to the formation of Team Z. She had become a trainee after the hiatus.