List of Artists under STUDIO48 from Non SNH48 GROUP 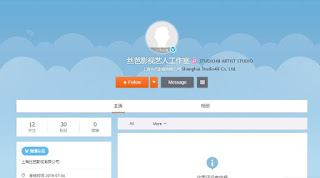 The subsidiary company STAR48 which produced the film and drama 'STUDIO48' is now opening a studio for its shadow actors. Aside from making SNH48 GROUP and DSB members as actors in the series of dramas and films made by him, this time they recruited other actors who would be supported by STUDIO48.

This is known after STUDIO48 made its studio artist Weibo account. Some non SNH48 GROUP actors have sprung up with the STUDIO48 agency label.

Until now there are two handsome actors and one beautiful actress who joined Siba Yingshi (STUDIO48). Some of them have appeared in the Chinese entertainment industry and already have enough fans. The following is a non SNH48 GROUP actor who was supported by STUDIO48 as a movie star. 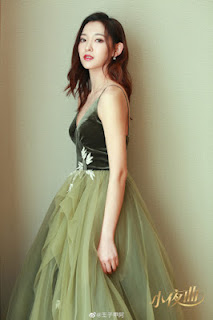 Wang Zijia is the first female artist to be sheltered by STUDIO48. This young girl was born on February 21, 1996. She has starred in a drama produced by STUDIO48 namely Serenade (Xiao Ye Qu). Jizia pursues the field of romance, health, fashion, food, literature and entertainment. She is an alumni of Wuhan University.