NMB48 Yokono Sumire asked for her 1st photobook to management 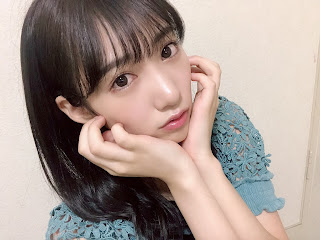 Massive photo sessions by Yokono Sumire NMB48 member for many Japanese weekly magazines and their covers made Suchan fans insist that their first oshimen photobook be released.

Yokono Sumire previously also said she hoped to get a golden opportunity to release her first solo photobook. "If Shiroma Miru gets it, why can't Suchan? I think she deserves it the most." said a fan.