Self Documentary of Hinatazaka46 show details 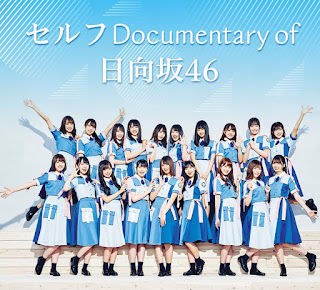 Hinatazaka gets a documentary series from TBS titled "Self Documentary of Hinatazaka46", starting this September. Official Twitter account is @hinataselfdoc.

Each episode will feature 3 members, with 2 interviewing the other one. A "self" documentary that focus in one's true feeling and expression while rotating the role of answering and giving question.

In addition to the studio talk segment, there will also be a camera focus on Hinatazaka activities such as handshake event, recording, photoshoot. they will show the "charm" of Hinatazaka46 through interviews and on site footages.

The first episode is broadcasted on 29th September, starting with Kumi Ayaka Mei. The program will be a monthly program that runs for 1 hour, and will have 6~7 episodes in total.