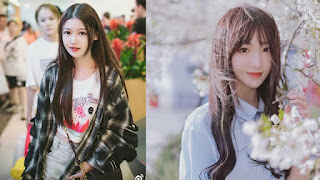 BEJ48 through its official website gave an important announcement regarding its two members in Team J.

Two of its members Chen Yayu and Fang Lei had violated the group's rules so they were given a yellow card penalty.

The yellow card is the first fatal penalty for a member of SNH48 GROUP. 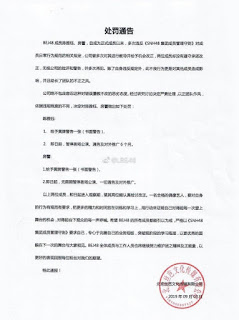 Chen Yayu and Fang Lei were judged to have violated SNH48 GROUP artist rules, both of which had an unhealthy impact on the team.

It was not clear what impacted the team from the act of these two members.

The first generation member is given suspension or suspension from management.

Whereas Fang Lei was stopped from all group activities during the allotted time.

With the release of this sentence 4 members have been sentenced. Previously Chen Meijun with the sugar daddy case and Ren Xinyi because of the scandal.