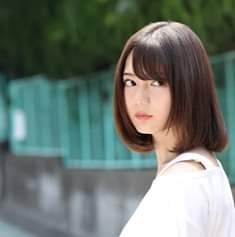 The visual play (poster), main cut and theme song for the film 'Kyoufu Ningyou', starring member of Hinatazaka46 Kosaka Nao, has been released.

'Kyoufu Ningyou' tells the story of a student named Hirai Yuri (Kosaka Nao) who received an invitation to an unknown party.

Eventually she decided to attend this party with her childhood friend Nakagawa Masato (Hagiwara Riku).

When they arrived at the meeting place written in the guide, there were five men and women who were the same age as them and a middle-aged man.

Next, these eight people headed to the campsite where the party was held and joined a party where they could never return.

The song 'SPIRAL' belonging to the band Thinking Dogs will be used as the theme song for this film.