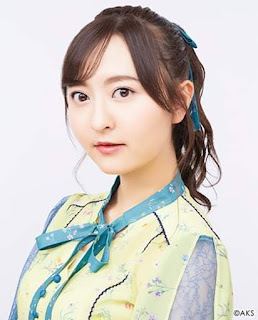 Today it has been announced that Moriyasu Madoka (HKT48) will release her Solo Piano Album with the title "Beethoven - Piano Sonata No. 8 in C Minor, commonly known as Sonata Pathétique" which will be released on January 29, 2020.

The pre order will be available on Amazon and more info regarding Madoka first album will be announced through website.