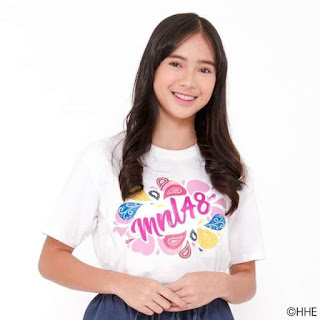 She will be part of Next Girls and will also join Team L.

MNL48 members and management are very happy to have Frances, and we all look forward to the group's upcoming event. They'd like to thank everyone, especially the fans, who are always there to support the girls.