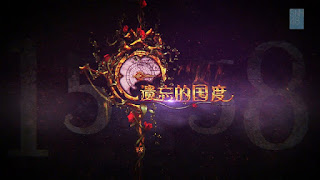 The show was attended by members of the first generation to the twelve groups from Shanghai.

There are several important announcements made by SNH48 management.

One of these is the announcement of a new original setlist. This time, the team that will get a new repertoire is Team X.

The word has the meaning of 'Forgotten Country' if translated into English.

Surely this setlist will be displayed this year, after the end of the waiting stage setlist of Team X 'Girl X'.

It is estimated that the new setlist of Team X still has something to do with Team NII's repertoire.

Team X has brought some original setlist or not.

Their first original performance was Mengxiang de Qizhi (The Dream of the Flag), the second was Fate X (Mingyun de X hao), and this was the third original.