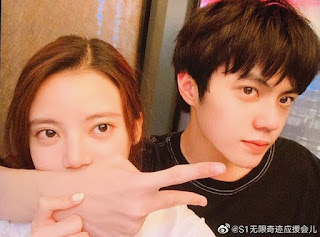 One of the SNH48 member, Sun Zhenni, is reportedly dating an actor who is also a former trainee of the Qing Chun You Ni survival program. 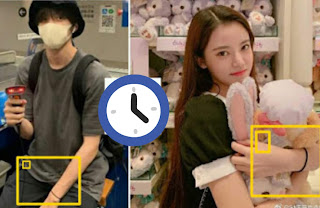 As we know, SNH48 members are prohibited from dating.

Both of their photos even look very strong with each other.

Even in one photo of Sun Zhenni and Chen Tao on Weibo shows both of them wearing the same pair of bracelets.

Chen Tao himself is an artist who is managed by the SMF (Shanghai Media Film) agency.

As of this writing, there has been no clarification from either them or the companies that overshadow them.

Chances are if it is proven that Sun Zhenni is dating, a yellow card penalty will be given STAR48.

In addition, downgrading the status of core members to IDOLS Ft is ready to override her.