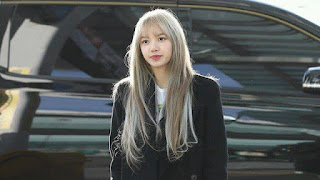 BLACKPINK member who are popular because of its beauty, Lisa officially invited by iQiyi to become a mentor in the Chinese survival program called Qing Chun You Ni Girl.

This was announced through Qing Chun You Ni's official Weibo account today. 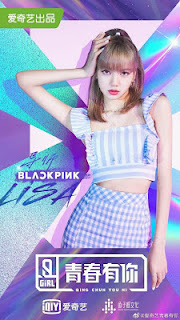 The most beautiful girl in the Asia by TCC Asia version will provide knowledge to the female trainees of the survival event.

She is certain to meet SNH48 GROUP members who are trainee representatives of the STAR48 agency.

Lalisa Manoban became the first mentor to be announced.

There are still rumors of names of mentors in this program such as Lu Han and Lay EXO. This event will probably start soon from the end of this year.