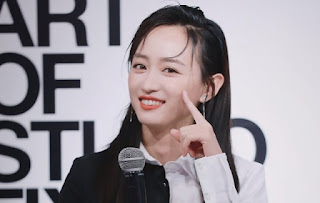 They stated to dropped their voting in the SNH48 6th Request Time Best 50 event. 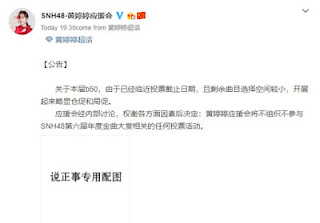 With this B50 (Request Time), the voting deadline is now approaching, and there are very few songs left. It was quite rushed and narrow. The fan club has discussed it internally. After considering all the factors, we decided: Huang Tingting Fans Club will not regulate any voting activities related to SNH48 6th Request Time.

Some fans must be disappointed for sure.

Indeed, this year many fan clubs have voted so that their idols can perform solo.

This can be seen in the preliminary results of the first stage some time ago.

It was seen that not only SNH48 members entered the solo performance in the initial results.

Even though this year Li Yitong has not participated but the tracks for solo performances are also contested by other members.