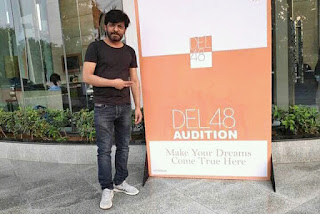 48 Group in India has long been awaited to debut because the previous group project MUM48 was cancelled.

With the failure of the MUM48 audition, fans were very worried about recruitment on DEL48's. 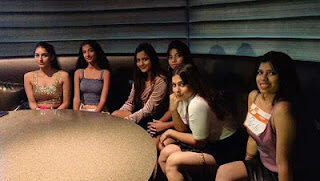 Not many girls were seen on this first day.

All applicants are seen as Indian citizens. 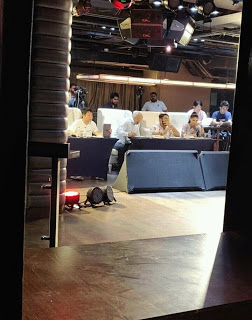 Seen in the photo above, AKS representatives also helped select the girls who were auditioning.

In this stage, talent auditions include singing and dancing.

The photo uploaded by this producer makes many fans excited and can't wait for the debut of DEL48.