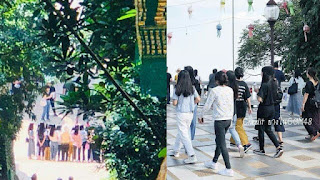 BNK48 fans are now being intrigued by photos of groups of girls who were walking in one place in Chiang Mai.

Because one of the netizens said they were members of the first generation of CGM48.

Although the audition was over a long time ago, in fact the group from Chiang Mai had never made their debut. 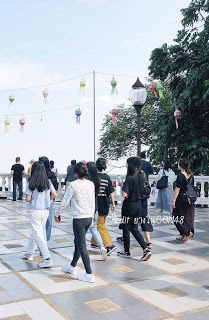 The photo also did not show the faces of the girls.

However, word circulated various local sources said the girls were undergoing training and preparing to be introduced.