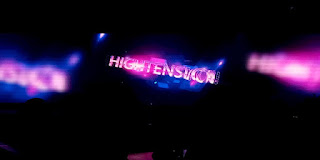 MNL48 has just made an announcement regarding the title of their new single.

The fifth single idol group from the Philippines is 'High Tension'.

This was announced at the MV Gingham Check premiere on October 15, 2019.

The composition of the senbatsu single was announced some time ago.

This song will be premiered at the Coslandia event later on November 2, 2019.

High Tension is AKB48's 46th single and will be delivered MNL48 to the tagalog version.

The Japanese sister group that has adapted this song is JKT48 and is their 20th single.

This song is identical to KPOP because it was sung in the South Korean survival program 'PRODUCE 48'.