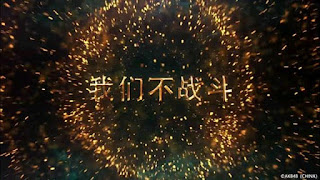 The news is that they will release a new single titled "Bokutachi wa Tatakawanai.

Some time ago, AKB48 Team SH had announced that they had registered the song and today the clarity about the song was revealed.

Not only the title of the song was surprising, the official also gave a treat that really made fans surprised and distrustful, namely the announcement of the members senbatsu.

The following is the composition of the AKB48 Team SH member senbatsu single "Bokutachi wa Tatakawanai".

More information regarding releases and more will be announced at a later date.