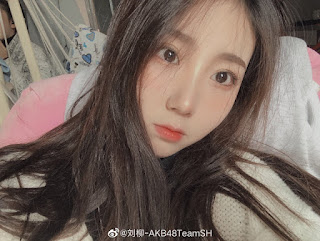 Today AKB48 gave an announcement of the graduation of one of its members, Liu Liu.

This surprising announcement seems to be an interesting thing for AKB48 Team SH fans in China.

Through its announcement, AKB48 Team SH explained that Liu Liu quit the group with personal reasons. 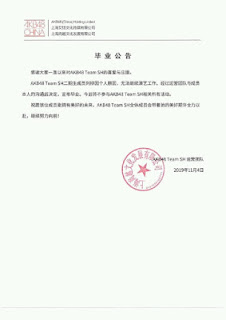 The exact reason is not clearly explained by management.

However, many fans speculate something to do with her past before joining the group.

She was accused of being unfit for joining the group because her behavior before entering was not very good.