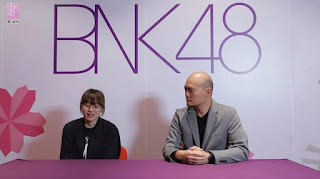 There is one thing that was announced in the live broadcast.

Maira explained that she decided to graduate from BNK48.

This was very surprising because Maira had just joined a BNK48 second generation concert which was held last night.

In the live broadcast also Maira explained the reason for withdrawing from the number one idol group in Thailand. 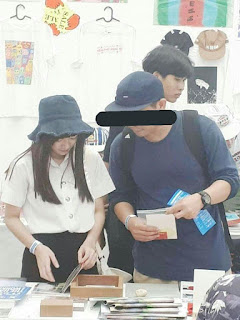 A surprising statement from Maira that he is not strong enough to be an idol because she continues to experience threats from haters.

Maira also clarified that what had been reported lately about her was not true.

She wanted to graduate because she felt threatened in her daily life which she had received a lot.

The graduation performance will take place at the end of this November.

Her last event as a member of BNK48 will be at the handshake event on December 7, 2019.