Ex JKT48 Andela Yuwono to married with a fan, Stevesakurasi 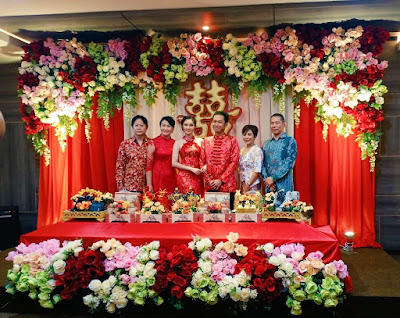 Former JKT48 3rd generation member Andela Yuwono has today announces her engagement with a JKT48 fan, Stevesakurasi. They will both married in coming future.

Andela announced her graduation from JKT48 back in 2015.

Her career only lasted for one year, but she managed to occupy the Top 7 position in Senbatsu Sousenkyo with the support of Steve.

After graduating, Andela established a relationship with Steve while continuing her college education.

And in November she was engaged to Stevesakurasi.

Stevesakurasi is an AKB48 fan who has been in fandom since 2008.