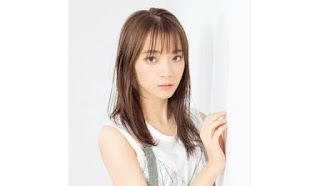 Good news comes from one of the former AKB48 members and also former PRODUCE 48, Goto Moe finally gets her new agency.

She recently signed a contract with a Japanese agency called "Twin Planet Entertainment".

"I have signed a contract with Twin Planet since September! I will do my best to do what I want to do & work towards my dream, so I also look forward to your support for Goto Moe in the future," wrote Moe.

But regarding the details, she will announce it later. Moe graduated from AKB48 on 11 August 2019. She is now of one age with former AKB48 Suda Akari.