MNL48 Cess has been fired from the group 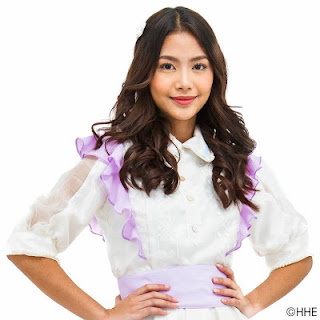 Today HHE as MNL48 management announced something that was very surprising and made fans not believe what was announced on the official website.

The announcement was the dismissal of one of the members of MNL48 Team MII namely Princess Labay (Cess) because of the "House Regulations" problem.

Fans wonder what caused Cess to violate these rules. 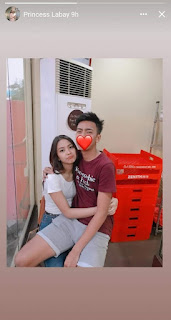 Cess is the first generation member who managed to survive for 2 periods, during the first period she finished in the TOP 48 position (ie in 48th position) and in the second period she managed to jump up to 19th position and become an Under Girls to sing the song Gingham Check.

Cess was also the captain of the Senbatsu Game chosen during the Mobile Legends match held some time ago.

The following is an official statement from HHE as MNL48 management. 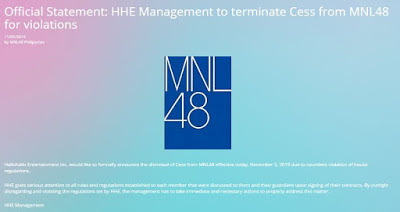 "HHE pays serious attention to all rules and regulations that are applied to each member discussed to them and their guardians after they sign the contract. By completely ignoring and violating the rules set by the HHE, management must be flogging immediate action and need to resolve this issue with correct."