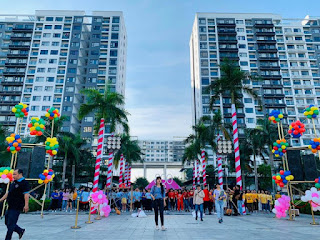 As previously announced, SGO48 will be filming a music video for their second single.

SGO48 has an MV take which according to fans' information is the song Koi Suru Fortune Cookie.

More than 100 fans were seen crowding into the SGO48's newest MV. 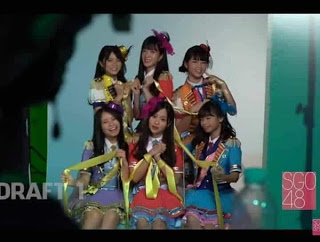 Seen in the picture above seifuku SGO48 is very colorful every member.

It seems that the center single hasn't changed from the previous single.

Fans are still asked not to divulge videos during filming or photos related to this.

They have all signed a confidentiality agreement with management so that leakage will be dealt with firmly.