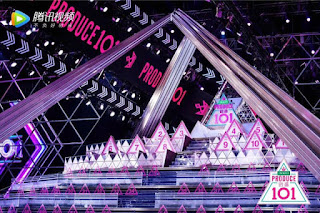 But in the second season, Tencent changed the name of the PRODUCE 101 program to PRODUCE CAMP.

The second PRODUCE CAMP or total China PRODUCE 101 this third season will be followed by returning female trainees.

According to an idol news account in China, SNH48's agency STAR48 will be attending the PRODUCE event for the third season.

In the first season, STAR48 canceled participation and in the second season, they sent DSB group representatives to PRODUCE CAMP. 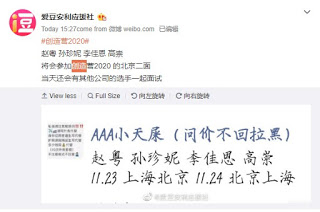 Two names from overseas trainees are rumored to be participating in this survival event. Li JiaEn and Gao Chong themselves have participated in South Korean-based idol training.

The four members will reportedly take part in PRODUCE CAMP interview sessions in Shanghai and Beijing on December 23 and 24 2019.