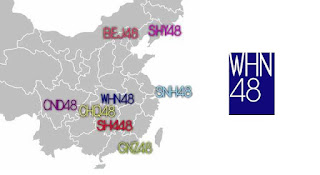 The capital of Hubei Province is a fairly large city of about 9 million human population settled in the region.

This news came from an LBS48 account on Weibo that uploaded an audition pamphlet picture.

This recruitment turned out to have begun on October 19 and will end on November 8, 2019.

STAR48 is looking for the best candidates in Wuhan both women and men. 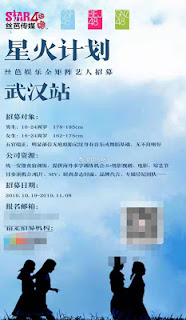 Not bound by any agency or employment contract and is willing to sign an exclusive contract.

Facilities that will be obtained from the company for prospective artists are dormitories, shooting dramas or films, MVs, fashion shows and models, and will be promoted to special idol groups.

This news instantly made rumors by local media about a new idol group that will be formed in Wu Han.

However, it is not known for sure that it might only recruit artists for members of SNH48, BEJ48, and GNZ48 and DSB for men.