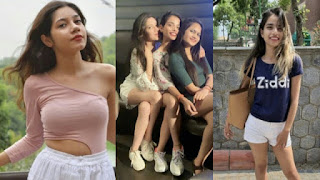 As DEL48's management has informed, that the announcement of the first generation members will take place in November 2019. 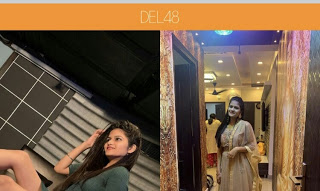 Rumors say on the day, YKBK 48 Ent. the agency that manages DEL48 will hold a press conference with the media. 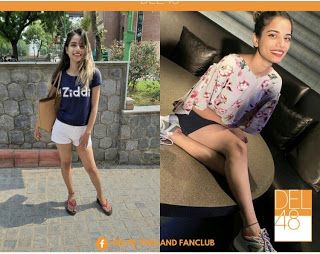 DEL48 as an AKB48 sister group in India is indeed very interesting attention from the 48 Group fans. This is because the unique and distinctive culture, films, and artists from India are well known in several countries making fans eagerly await the faces of the first generation. 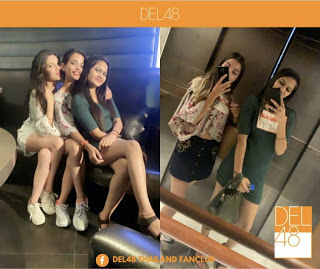 A DEL48 Fanclub page from Thailand on Facebook revealed rumors of members of the group's first generation through a photo uploaded by them. 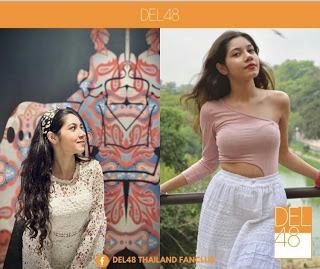 Many of them look very beautiful and classy as Bollywood movie stars.