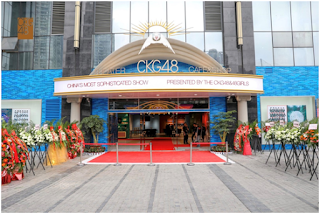 CKG48 was announced to be disbanded on January 19, 2019 during the fifth SNH48 Group Request Time event in Guangzhou.

The group from Chongqing started to revive 'Reborn' in May 2019 with a temporary theater in a new different location.

This theater is the largest theater in the SNH48 Group using an area of ​​2800 square meters. 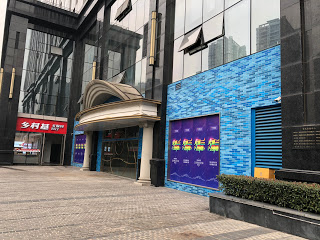 Unfortunately, CKG48 Xingmeng Juyuan was forced to close before disbanding on December 30, 2018. 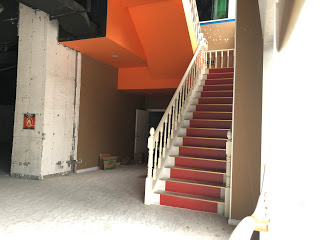 There were no closing performances or notice to the media regarding this matter. 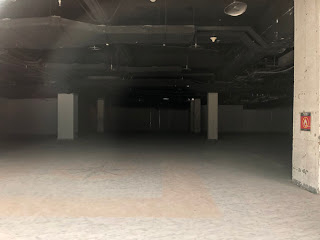 On January 1, 2019, fans found a freight truck in the other side of the theater.

It has been almost a year, the CKG48 Star Dream Theater which was once abandoned in the Guori Center.

A Japanese fan of SNH48 with a Twitter account @notsu_a uploaded the latest condition of the old CKG48 theater.

However, the outside of the theater has not been torn down. Everything is empty including the second floor.

Not yet known where this CKG48 theater property went.