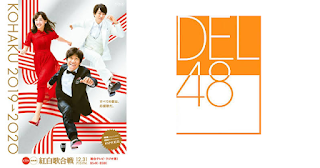 They are BNK48, MNL48, SGO48, DEL48, Team TP, Team SH, CGM48 and JKT48 and they will certainly to sing Koi Suru Fortune Cookie, whilst MUB48 with their non-existent members are excluded.

Apart from SGO48 and DEL48 Delhi, those groups have already picked their own representatives to fly to Japan. 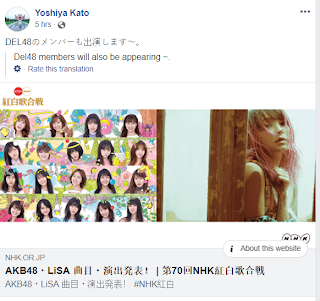 Fans were excited, given that high demand of all members to perform for the very first time there.

DEL48 Thailand Fans Club says there will be announcement of AKB48 Kaigai member to Delhi with all of 15 DEL members expected to join others in NHK.