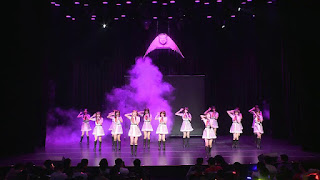 Contracts expired, CKG48 will Find a New Theater As we reported a few days ago that the idol group CKG48 will stop their theater performances for a month.

Wang Mengzhu, who broadcasted some time ago, told fans that CKG48 did not renew the contract with the temporary theater.

CKG48's contract with the Lohu company which handles the theater will expire early next year.

According to Wang Mengzhu, CKG48 will stop their show for up to one month.

There may be a temporary theater tour until a new permanent location is determined. In the future, CKG48 will only feature 12 members to perform in the theater.

CKG48 focuses on education for its members going forward.