JKT48 new song Sweet & Bitter all you need to know 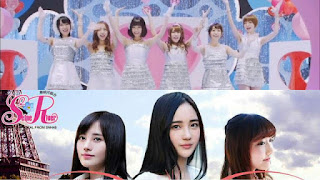 The final results of the voting for senbatsu and undergirls were announced at the concert last night.

Shani Indira Natio managed to lead and break the record of the queen of elections with the highest vote.

The original single title of JKT48 was not announced during the concert last night, but the coupling song performed by undergirls has been revealed by management.

The title song for Undergirls is "Sweet & Bitter".

This song was adapted from AKB48 into Indonesian.

This song became the AKB48 coupling song single "GIVE ME FIVE".

The music video has been released on the AKB48 Youtube channel with a short version.

This song tells the bitter sweetness of loving someone who is likened to a food like chocolate.

AKB48's Sweet and Bitter version is performed by only 6 selected members.

In the JKT48 version later it will be changed to 16 people from undergirls.

This song has lyrics that are quite weird at the end.

This AKB48 song was suddenly popular for its MV. 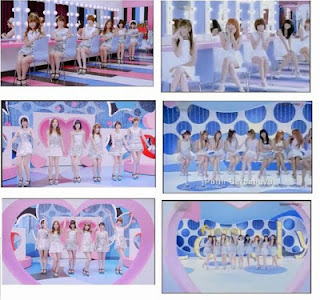 Fans of the 2013 JKT48 era must have been shocked by the plagiarism news that Cherrybelle (Indonesian Girlgroup & JKT48 Rival) made for the AKB48 MV Sweet & Bitter concept on their new advertisement video.

This song has been adapted by former AKB48 sister group in Shanghai, SNH48.

Sweet & Bitter in Mandarin is delivered by the Seine River sub unit consisting of the TOP 3 members of the second SNH48 member selection (Zhao Jiamin, Ju Jingyi, Li Yitong). The MV filming done in Paris made this song look so romantic.