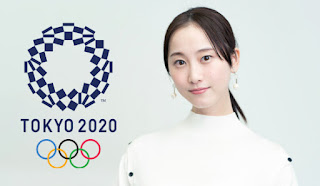 According to Tokyo2020.org, Basic Conditions regarding Applications to Become a Torchbearer. Applicants must be born on or before 1 April 2008.