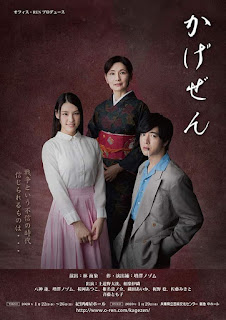 In the stage play produced by the theater company, Office REN, Iori will play two roles namely the girl who lives in Aomori, Kono Tae and Miyashita Tokie.