JKT48 fans were always attacking their former member Adhisty Zara, this time Zara has to responds ... 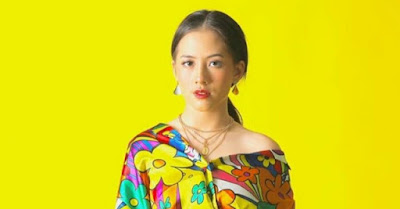 The former JKT48 Team T member was upset because zhe was called a social climbing by a fanbase on Twitter.

Being called a social climbing in two tweets, Zara was upset with the writing of the account. These fans called her Pansos which means Social Climbing.

"Are u sure?", "Seriously?", Zara answered responding to the fanbase account.

It is undeniable that many "social climbing" mentionings were made for Zara, so she became annoyed at the negative meaningful utterance.

She might feel that it is contrary to what she did while in the idol group from Jakarta.

Zara has indeed made the JKT48's name revived after its appearance in several major films that are very successful in the country.